Island-Hopping At Its Best!

Whether you are looking for a place to recharge or enjoy the adrenaline rush, Croatia’s thousand of islands will welcome you in the best possible way. It doesn’t matter if you start your island-hopping adventure in the north of the coast, in Istria and Kvarner or the south, Split and Dubrovnik, where also the busiest international airports are. Everything in between will call your name and have a cocktail with a colourful umbrella waiting for you. That’s why you should Travel To Croatia.

If you are asking when to plan your tour de islands, note down late May and late September, as well as the period between October and May and enjoy the lower prices of accommodation and transport, especially ferries. In the fall, spring and early summer you can still enjoy the high temperatures, warm aqua blue sea while not having to worry about surviving the crowded streets of the cities. 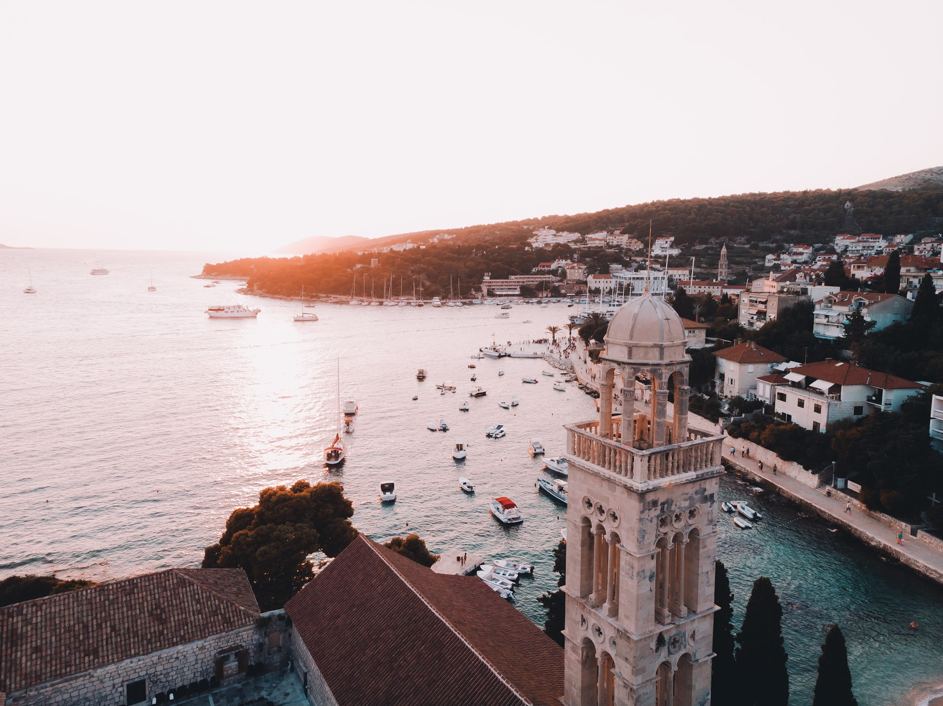 Should you decide to explore the islands starting in the north, make sure that Lošinj is on your list. Known as an island of vitality because of the 200 days of sunshine annually, 280 kilometres of paths and cycling routes, rich biodiversity, forest parks and gastronomy. One thing that makes Lošinj stand out are 200 resident bottlenose dolphins who make every sailing even more unforgettable, especially if you find a spot in the golden hour.

Hop from Lošinj to Cres, an island that is known as an island of ghosts and vultures. Discover the many stories that make this island so magical and special but do not forget to visit Lake Vrana, the only fresh water source on the island. Pack your hiking boots and bring a swimsuit so you can dive into the crystal clear blue waters after you have taken in the view from the tops of the hills. 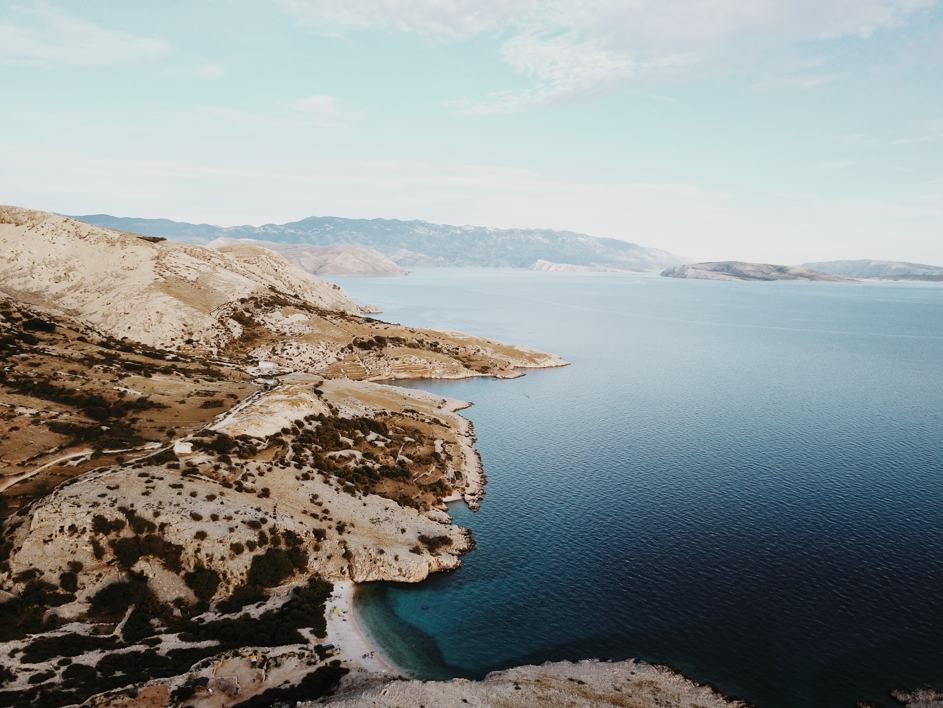 The island of Pag will offer you the wildest nights, festivals and parties during both day and night but make sure you do not miss out an opportunity to explore the island known for cheese, olives and olive oil, lamb and lace. Being the fifth biggest island in Croatia, it has many hidden beaches where you can even put up a tent and sleep under the stars.

Dugi otok in Zadar archipelago, south of Pag, is known for Nature Park Telašćica where you can explore six islets, cliff and caves. Enjoy cruising, water sports, diving, fishing, cycling, photo safari and traditional sea specialities while glancing over your shoulder to spot all the islands in the archipelago. 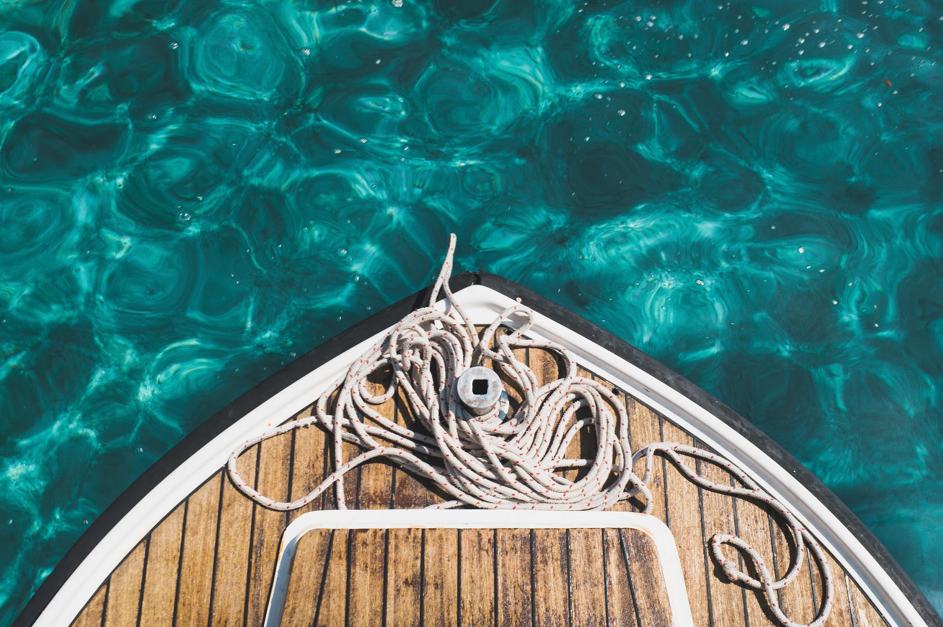 Once you find Split on the map, mark the islands as well because Hvar and Brač, some of the biggest Croatian islands, have become a hotspot for everyone who wants to make the most out of the trip to Croatia. They have it all – breathtaking views, welcoming people, parties, festivals, spots for photographs that will make all your friends and follower jealous as well as hiking trails, cycling routes and glampingspots. Hvar is an incredible mixture of old, abandoned hamlets, vineyards, caves fields of lavender, funky hotels and both chill and posh restaurants and (beach) bars. Brač is most famous for its beach called Zlatni rat (Golden horn), which is a natural phenomenon because the tip of the beach keeps changing its shape constantly due to the influence of winds, waves and sea currents. If your feet start itching while visiting Brač, make sure to hike all the way to the top of Vidova gora, the highest peak of all the Adriatic islands.

The very south of Croatia, where the Pearl of the Adriaticlures millions of visitors throughout the whole year, is known for an island where Marco Polo was born. Korčula is an island of narrow cobblestone streets and old, elegant houses that were vacation homes and villas back in the day. Known also for the city walls in the city of Korčula and Moreška, a traditional sword dance that will take you back to the medieval times, Koručula will offer you a lot more than you might think at first, especially if you want to dive deeper into the culture and history. 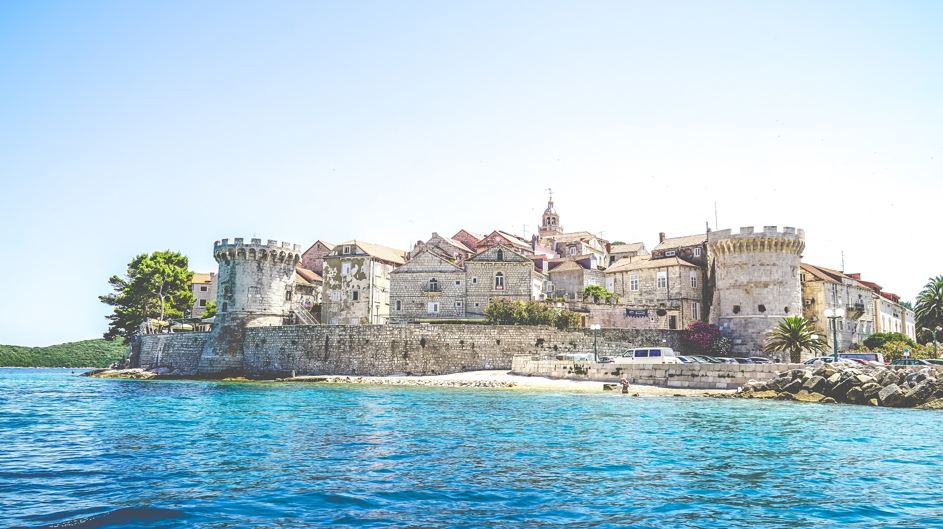 Croatia is home to over a thousand islands and every single one has something unique to offer. No matter where your trip starts or finishes, you won’t get enough of the blue waters, hidden beaches, caves and hilltops. Hop on a ferry, find a sunny spot and swing your feet above the waves of the Adriatic. Breathe deep and enjoy the ride because you are in for a surprise and adventure wrapped in blue and green. 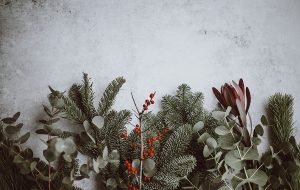 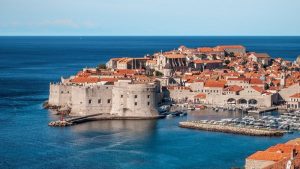 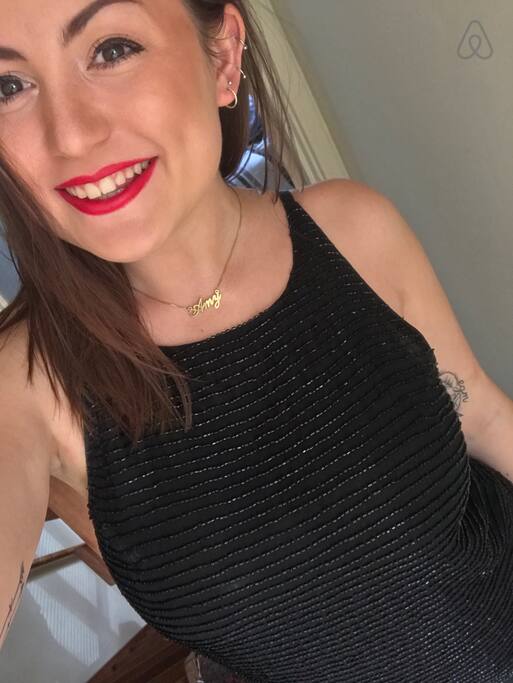 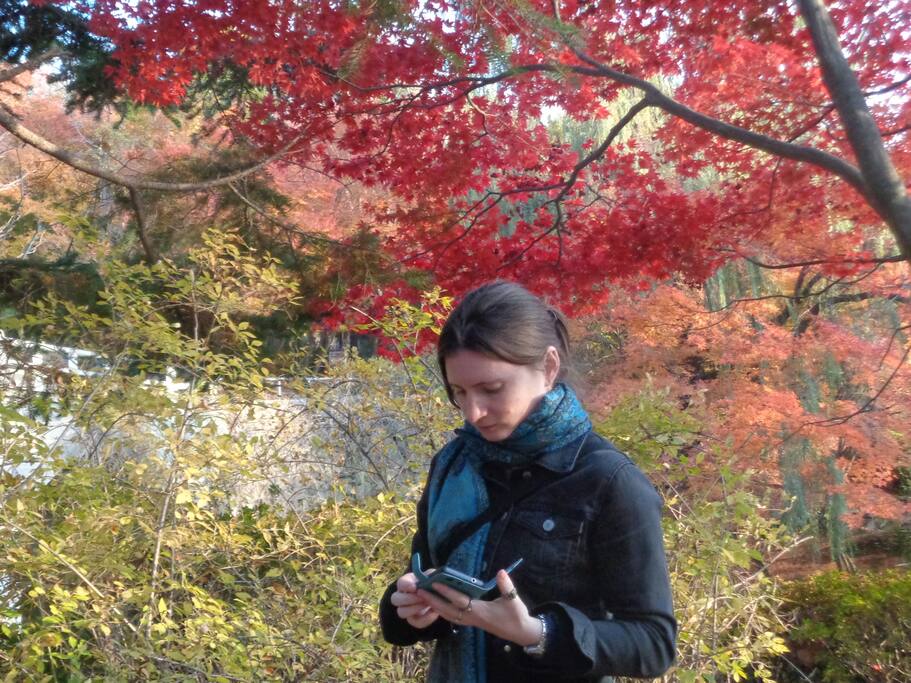 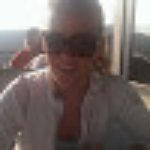